¡Exploremos! is a content rich Spanish program for middle school and high school that supports today's students to learn more about their world and themselves by exploring contemporary themes and high frequency language as Spanish speakers use it. ¡Exploremos! is based on themes and activities that use authentic materials to capture a broad student audience, engaging them in topics that go beyond the traditional school Spanish class experience. MindTap™ digital platform is customizable for both teachers and students. MindTap™ Mobile app provides offline eBook, activities, messages, study tools, gradebook and recordable pronunciation practice with feedback. 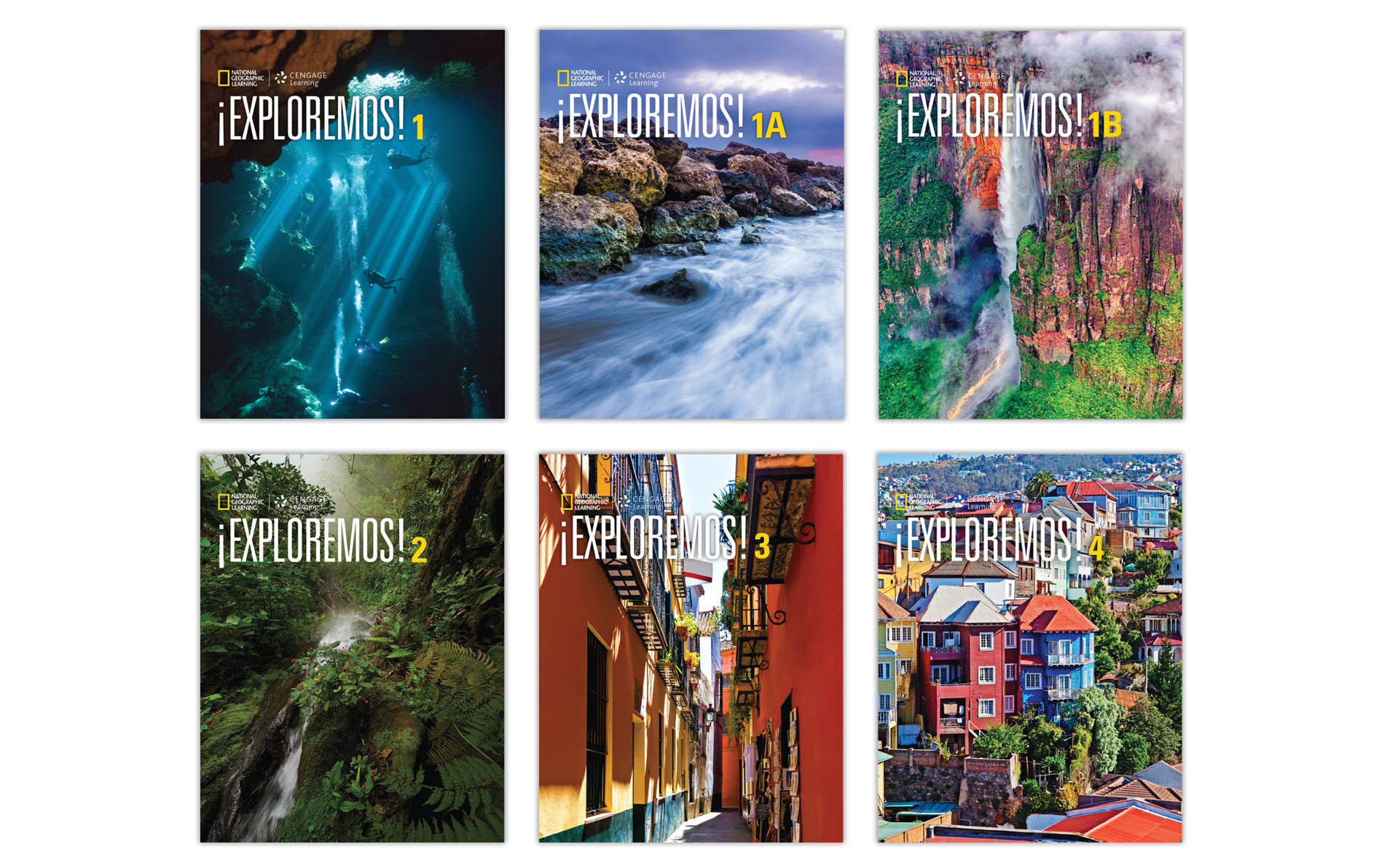 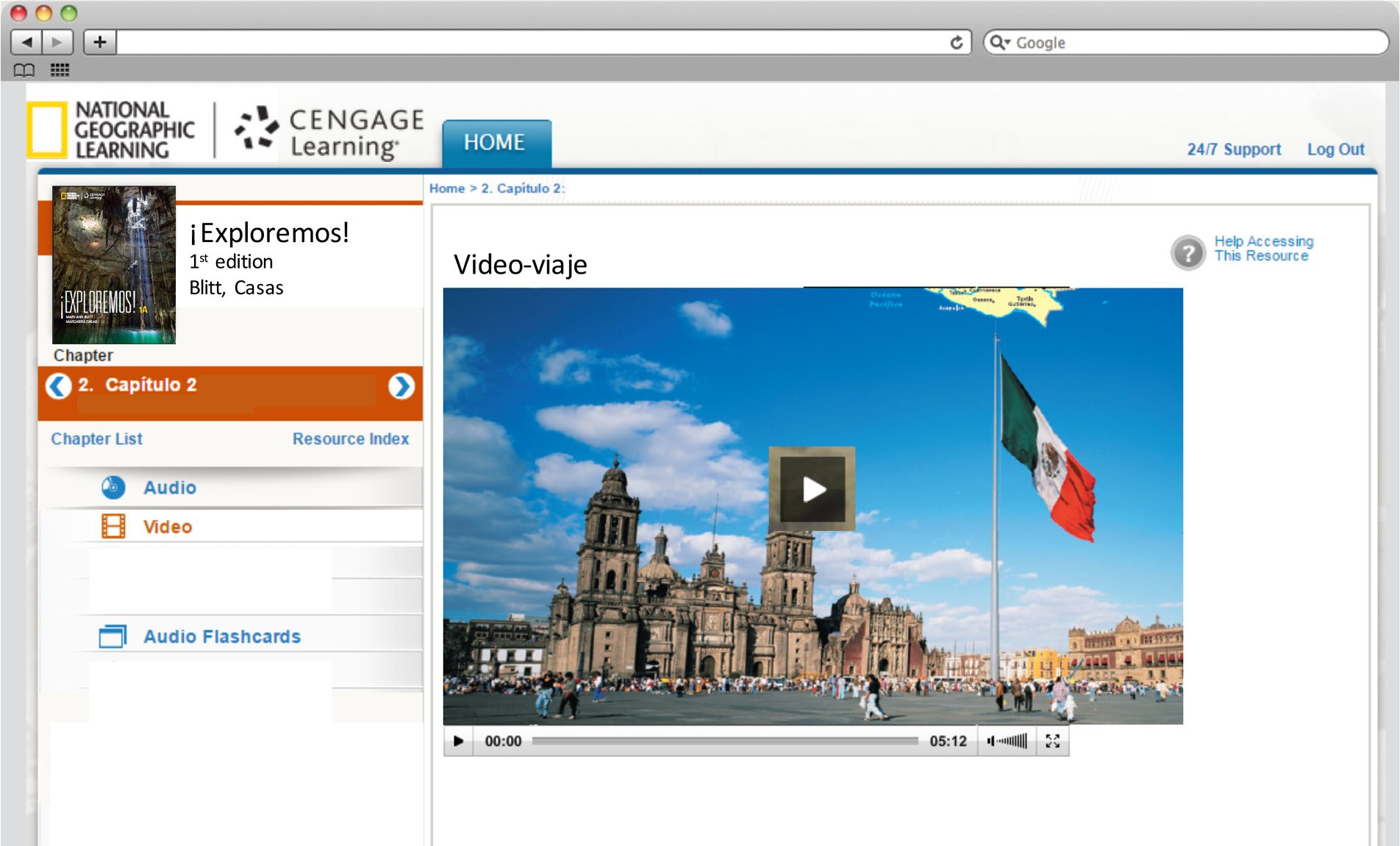 There are 3 components to the technology: 1. Digital Resources, 2. MindTap Mobile, 3. MindTap